The goal of this project is to provide children in this village with a pleasant and fixed place of learning so they can study in a safe environment and prepare for their future. The local authorities have made a section of village land available to ANAK free of charge for an indefinite period (through the signature of a customary agreement).

The center will be equipped with 10 computers and a good internet system so that children can familiarize themselves with IT, do their homework and attend online learning classes based on the regular school curriculum. The building will be constructed in the form of a Balinese “bale”, which consists of a closed room and a large courtyard, a “Bale Banjar”

Donations received and promised so far: €11,000

Claire ZAMORA’s participation in the project

Claire published her first novel “Le bonheur était là” (Happiness was there) with Hugo Roman in March 2021. After receiving terrible news, the heroes of her story set off in a search for meaning. They decide to leave their lives in Paris and travel to the other side of the world in order to help a school destroyed by a tsunami. It’s a story about making dreams come true, friendship, courage and openness to others.

Claire discovered Anak while she was conducting research for her book and was inspired by our association when writing her novel. Moved by our association and our actions, she decided to add her support to a major project: the construction of the new center in Pacung (Tejakula).

“This donation was obvious. The logical continuity of the message conveyed by my novel. I am happy to be able to contribute, on my small scale, to offering these children the possibility of a future. Thank you to all the members of ANAK for their daily work. It’s beautiful and inspiring! “

To learn more about Claire, click on the image below. 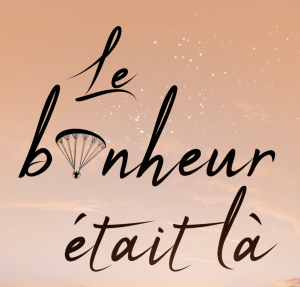 The association and the children would like to thank Claire for her generous contribution to this project. 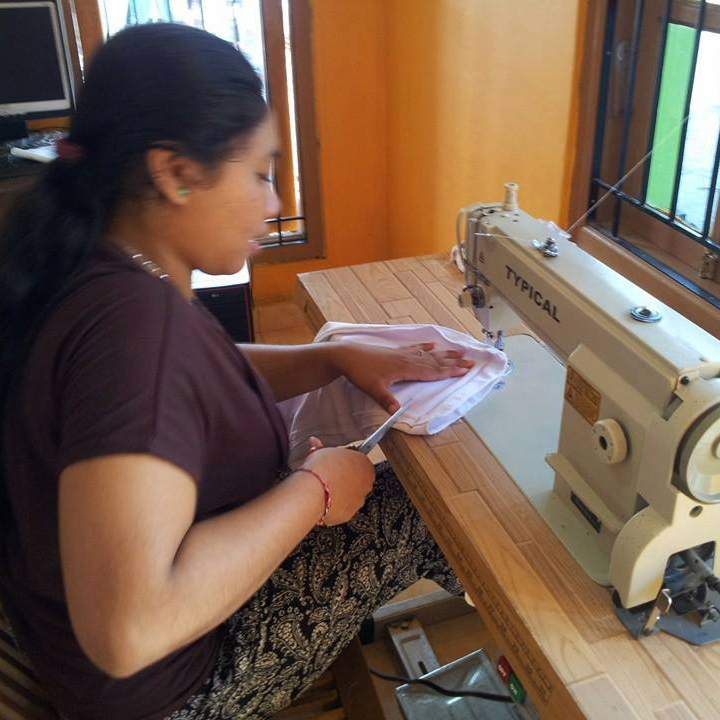 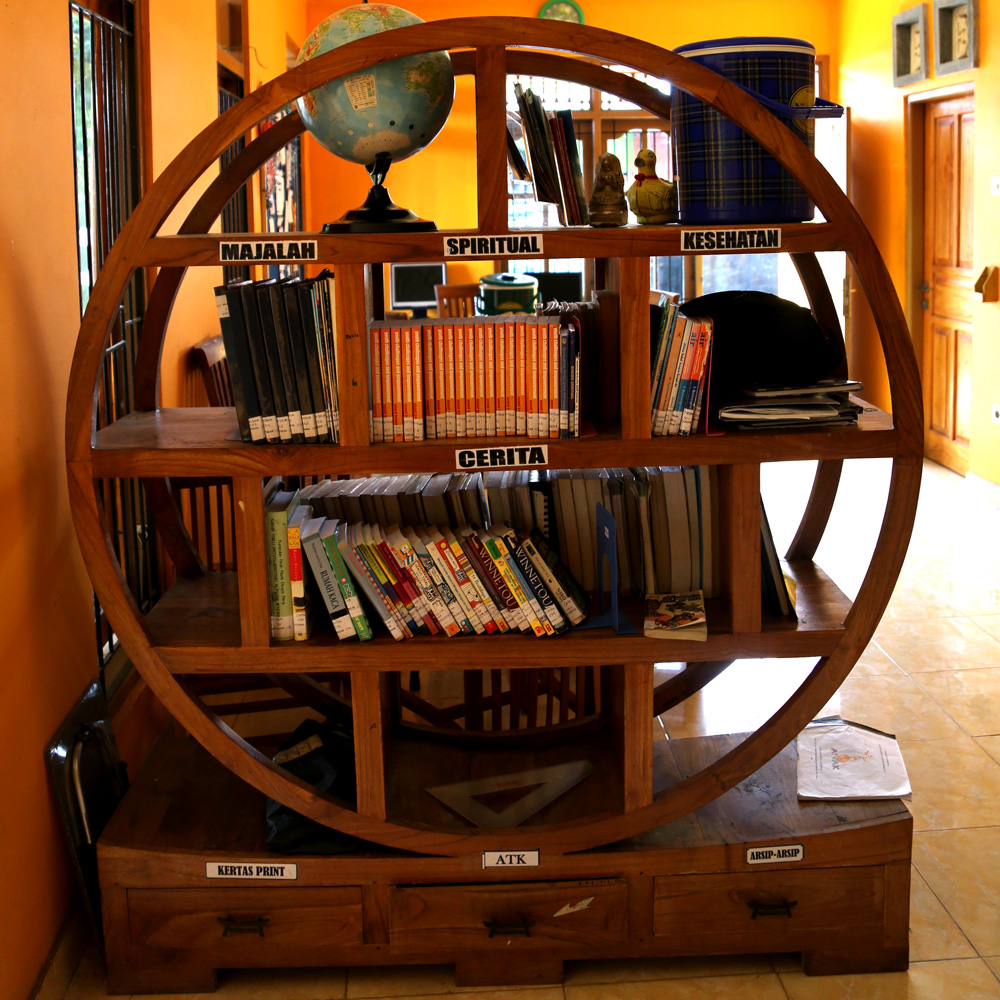 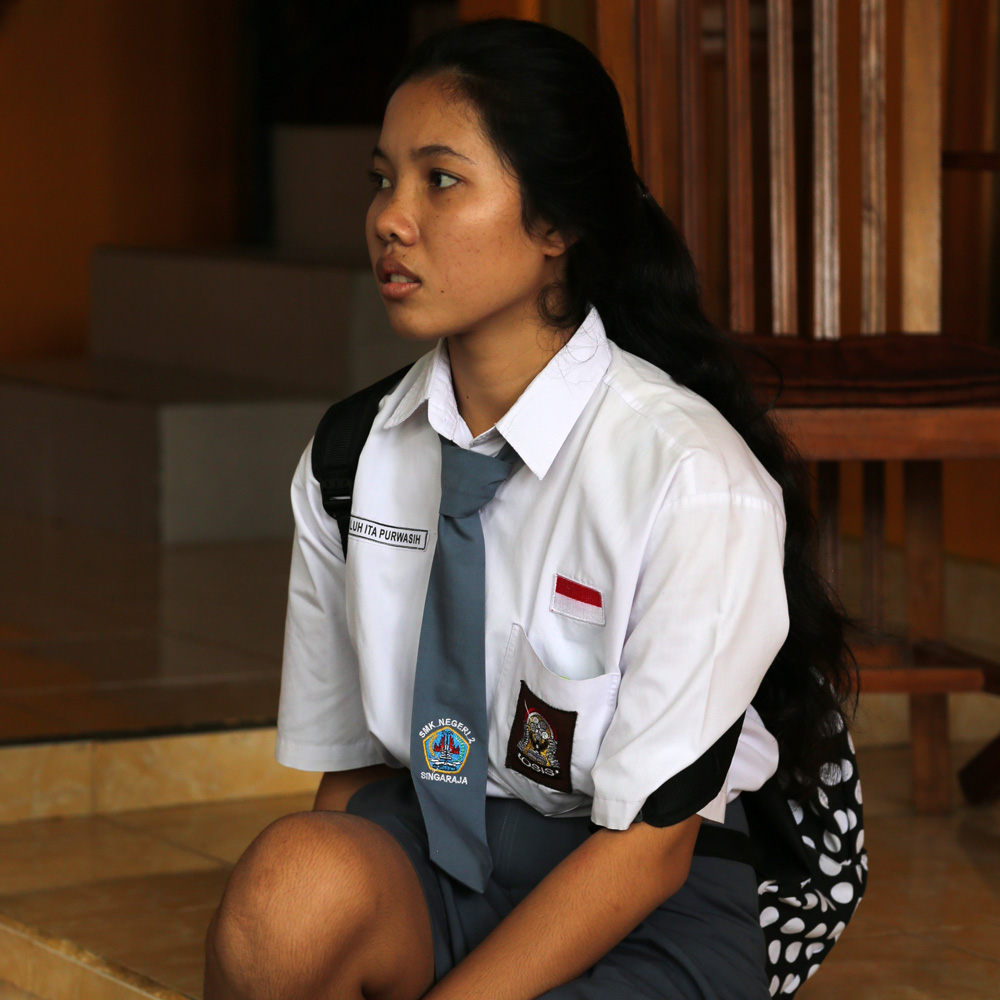 Following the example of the Dharma Cita 1 Centre, created in Singaraja in 2013, which provides food and lodging as well as daily support for some thirty students until they graduate, Anak plans to create a second centre in 2018/2019. This project, known as Dharma Cita 2, and catering solely to young women, will respond to the growing number of female students supported by Anak. This number increases every year and, as a consequence, the welcoming capacity of Dharma Cita 1 is not enough.

Female students who currently live too far away from the universities will be lodged and fed there and, in this way, will be able to study calmly during the week. An Anak coordinator permanently stationed at this centre will take care of the successful operation of the centre and will supervise the students. 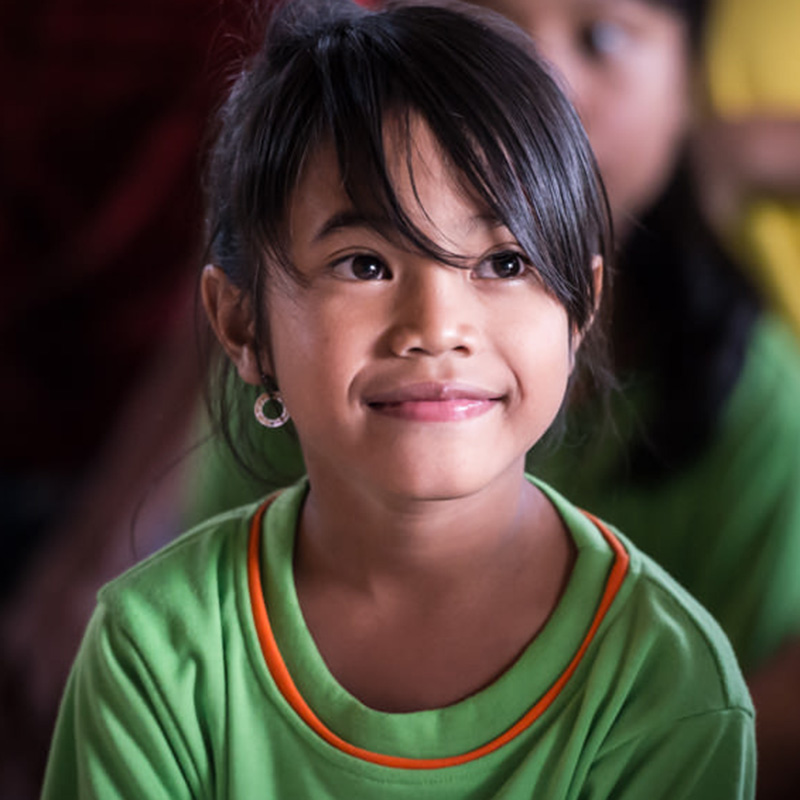 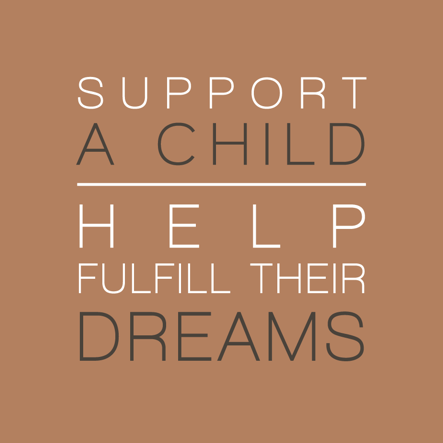